This ATF medallion will work perfectly as an award, gift, or item to add to a collector’s assemblage. It has a lot of great features including: 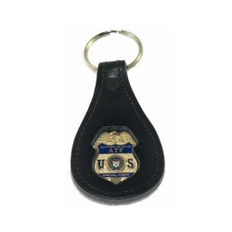 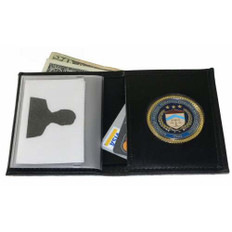 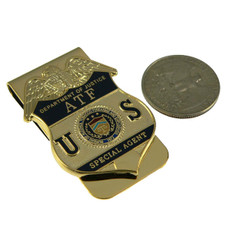 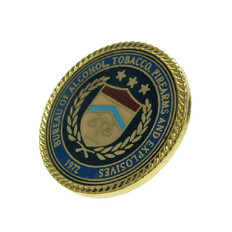 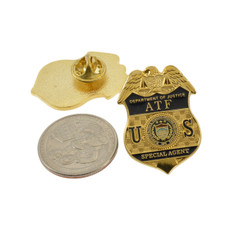